A roofing project was started in one of our  African countries on the wrong building! The roofers reportedly began work on Labor Day, discovered their mistake, and then departed without a trace. While investigators do not believe the vandalism was intentional, they are encouraging anyone who may have witnessed something to come forward.

Also Read: The Best Iron Roofing Sheets For Your Livestock And Agricultural Buildings

The owner of a property in Nakuru persists in feeding the birds. This has drawn a swarm of roughly 200 pigeons to the roof, who appear to love the warmth of the asphalt shingles as well as the proximity to their food source. The homeowner has renovated the roof twice in the last year, notably over the patio. We witnessed residents climbing the roof with a bucket of tar to seal a leak during the most recent January to April Rains. We have a feeling this homeowner will be dealing with yet another roofing project in the near future! The moral of the story: Purchase your Mabati from a reliable Mabati seller.

Also Read: 4 Secret Tricks You Need To Know When Picking The Right Color For Your Roofing Mabati Sheet

A section of guttering detached from an apartment building in Maryland due to heavy winds. The gutter collided with an electrical wire, igniting a fire that spread throughout the complex, engulfing 42 apartments. Despite the fact that the fire displaced numerous people, no injuries were reported. 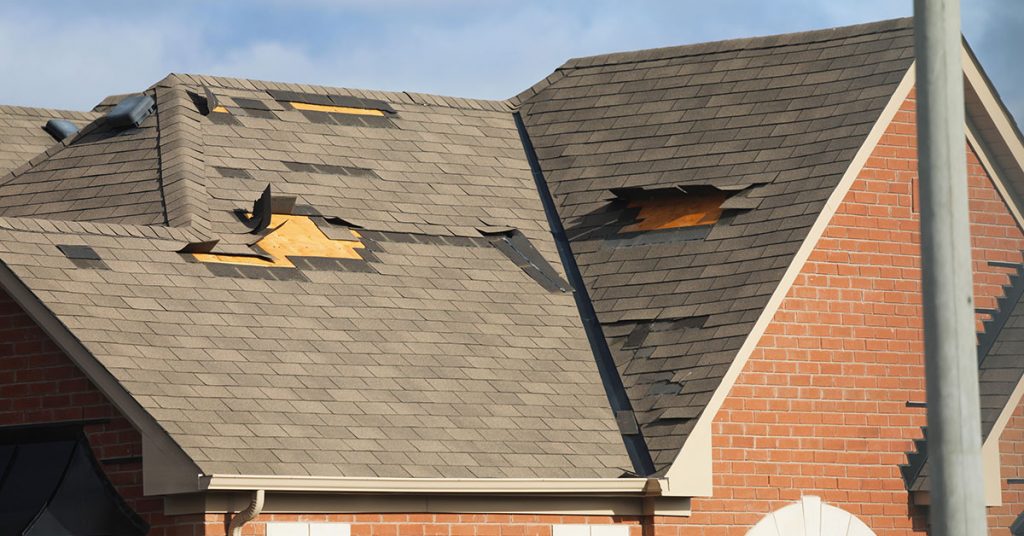 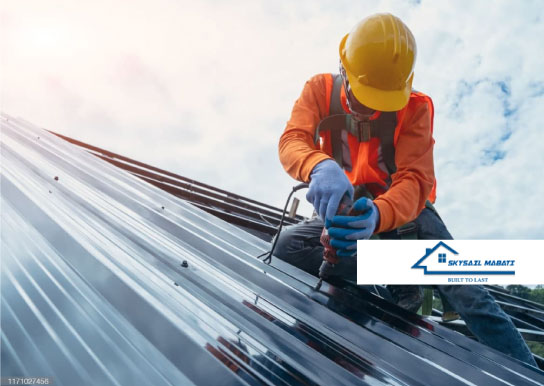 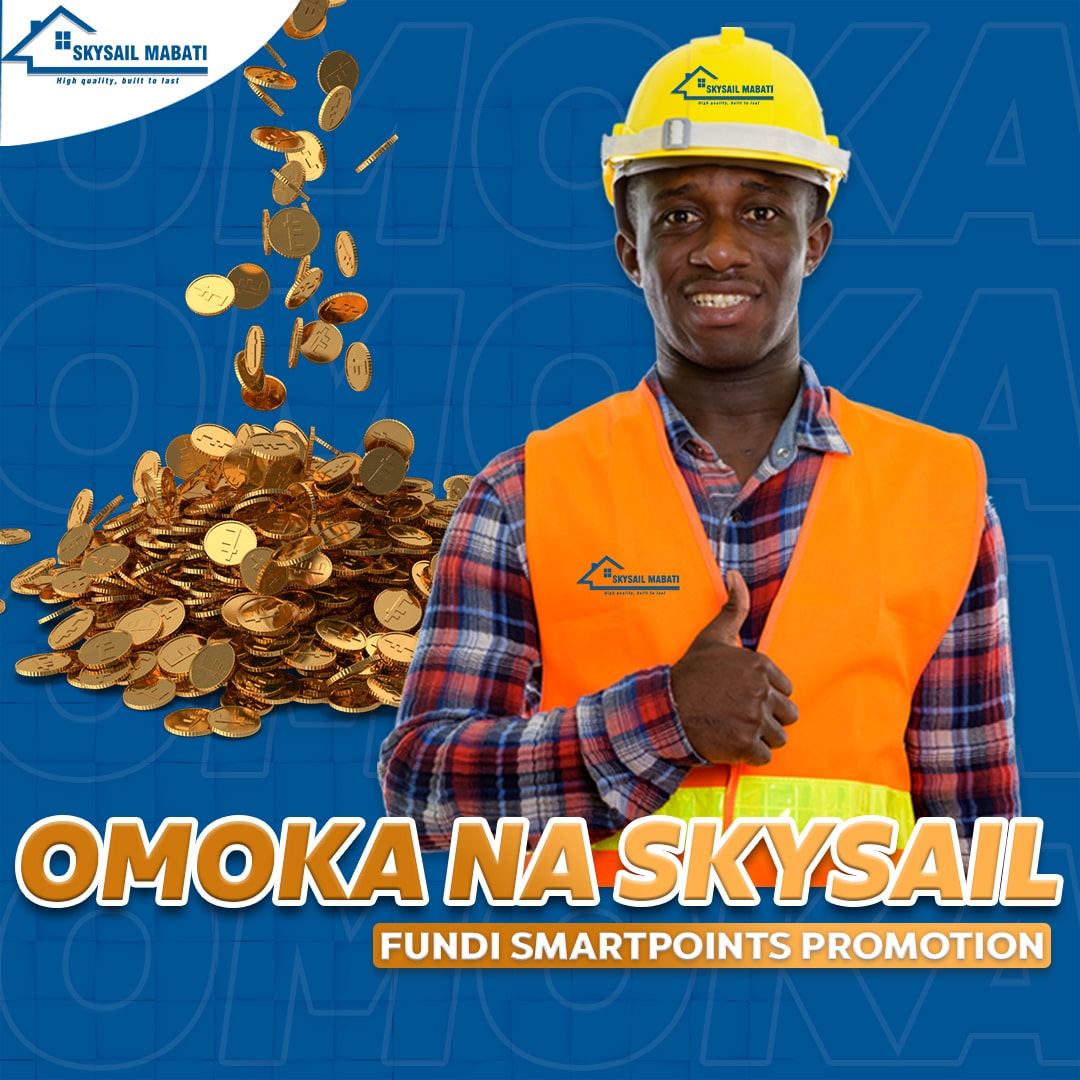 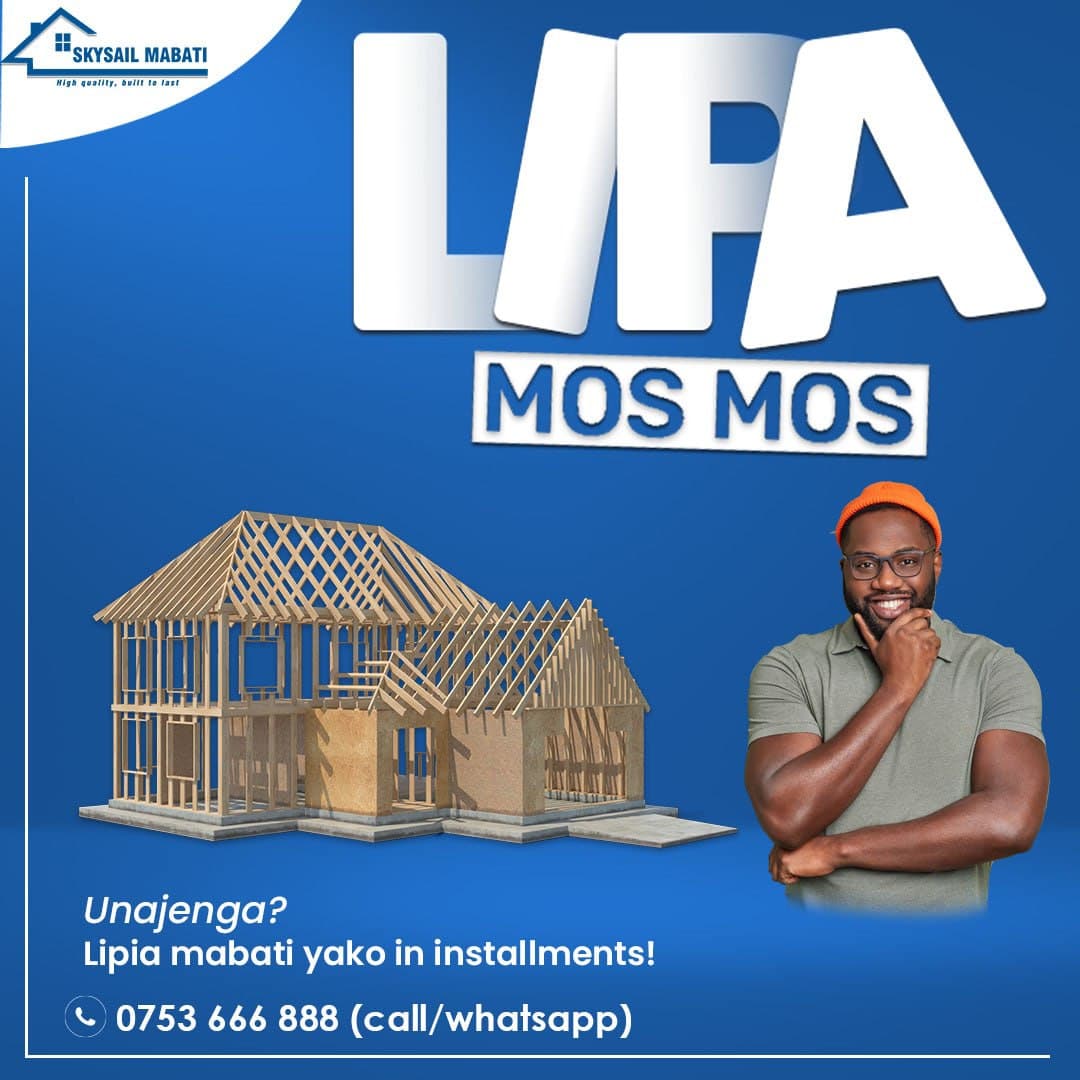